It has been over 7 months since the release of earlier Service Pack and we will be getting another free upgrade in Q1 of 2017. It’s now in public Beta stage. In this post I point out and review newest features and improvements of upcoming V-Ray RT GPU 3.5. I will focus only on GPU side of the engine as I think it deserves way more exposure than it gets. While it may seem like a small addition to V-Ray CPU (Adv) it’s in fact full-blown production rendering engine that paves the way for better and faster rendering workflow.

Over the course of last months I’ve been crazy enough to keep installing latest Nightly builds of V-Ray RT GPU on regular basis and abusing the hell out of it. As I’m sharing all the my testing data, bug reports and improvements ideas with Chaos Group team I also feel partly responsible for its current shape.

First time I’ve got familiar with the concept of better multi-light rendering back in July 2016. At the time I was pointing out poor performance of many lights rendering and I got promised that it will get faster. Adaptive Lights took few months to develop and from what I know it’s quite innovative approach that yields very good results. I’m super happy about that feature as V-Ray RT 3.4 wasn’t effective with many lights and this improvement helps a lot. It did turn out better than expected as it not only made rendering faster for RT GPU, but also for V-Ray CPU Adv. 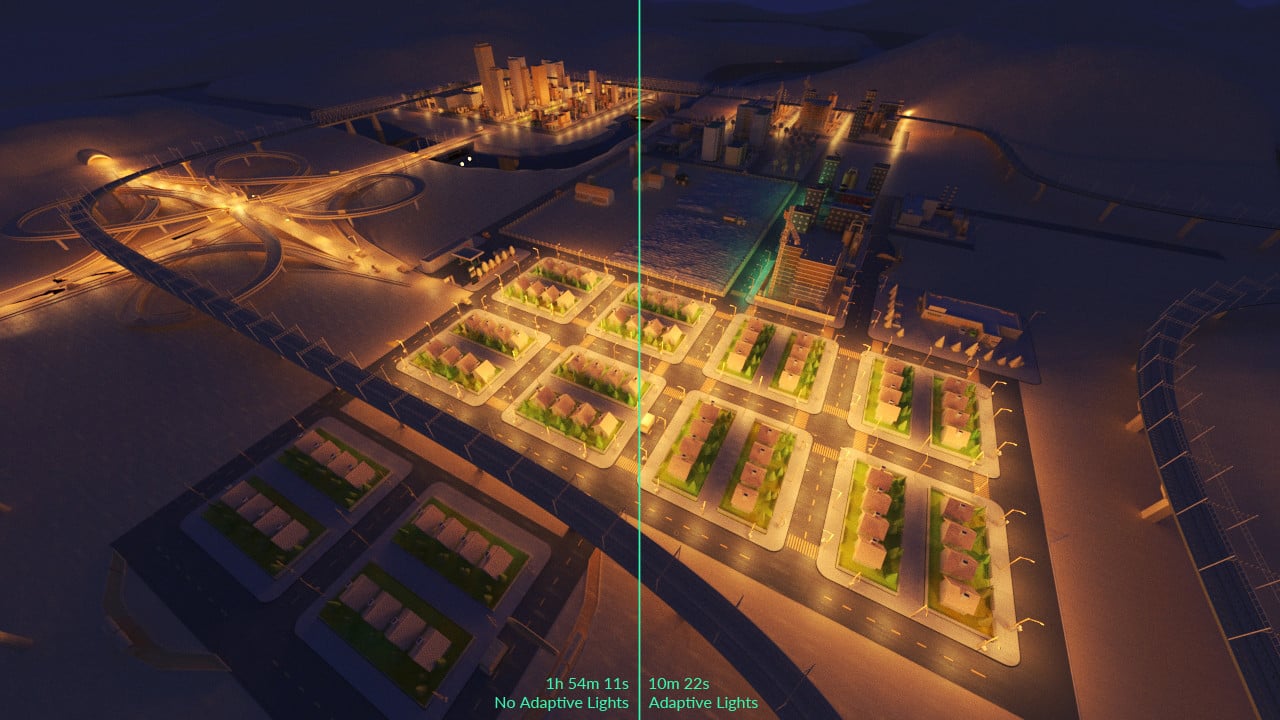 I just love procedural shading, but I’ve missed some things for procedural bump. Around 2 Months ago I compiled a list of things that didn’t work as expected and sent it to Chaos Group, after few weeks most of the issues were gone and I’ve produced this series of cool looking shaders:

Above image in 3.4 took over 600 MB of memory for textures and materials. Now it can take only 200MB without any quality loss.

There is no real cons here. It may not be the most used feature, but once you will find yourself in need of re rendering part of your image it may save you a lot of hustle. 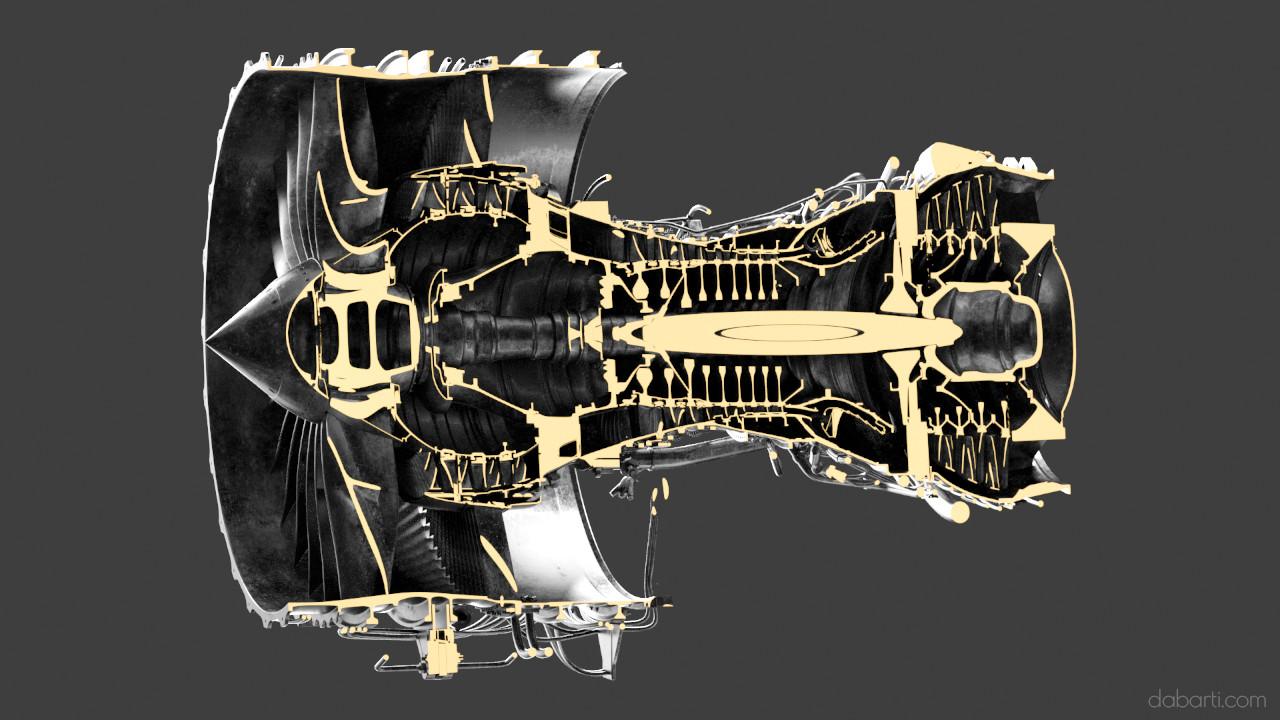 This feature is partly supported and is being ported from V-Ray CPU. It’s still missing Mesh clipping, once it’s added it will be perfect. 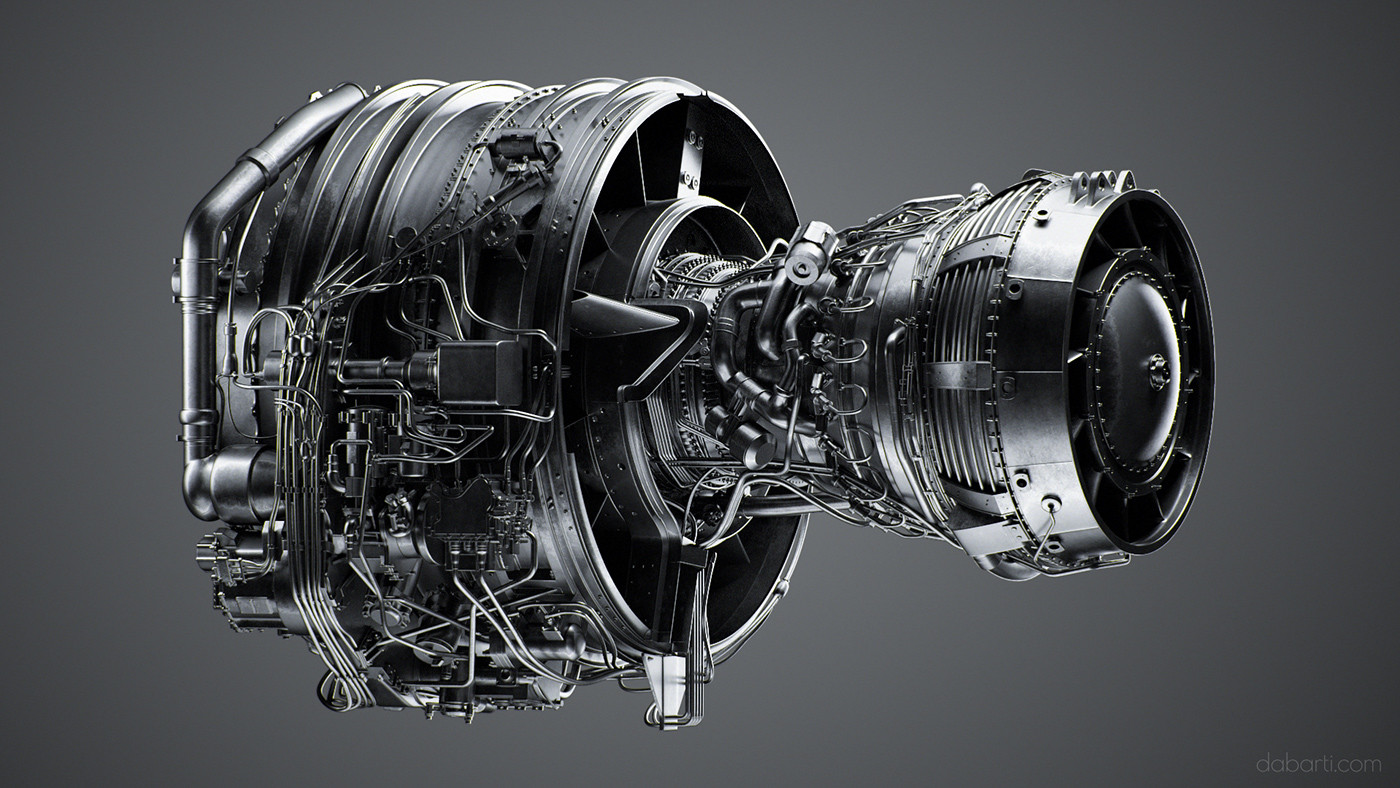 I didn’t test this material too much, but I managed to play with it and got one this render so far. I can see it being useful for kinds of “flakes” shaders. Glitter, car paint, snow would be perfect use of it. 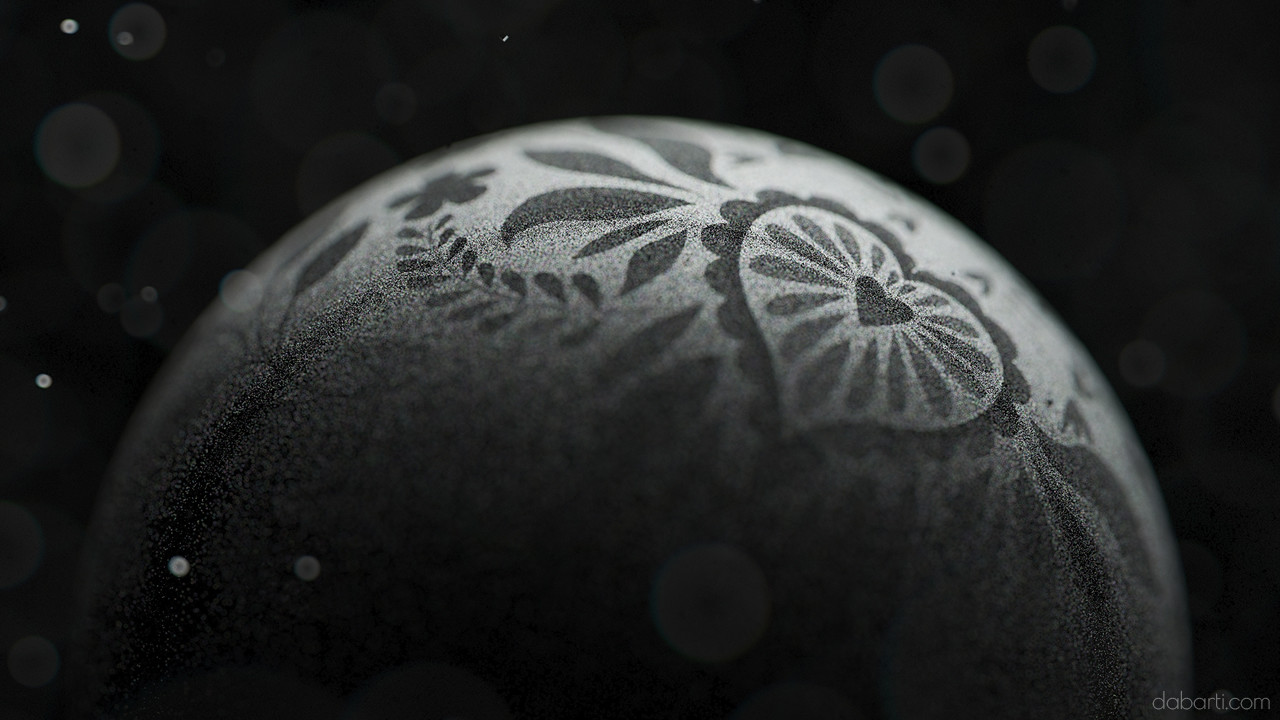 I need some time to test the flakes further, but I can already tell that it’s very cool feature with some serious “math” involved.

X. Other features and improvements.

It’s possible that by the time the 3.5 gets out of Beta this review will need updating.

Here is my personal wishlist of features and improvements beyond “cons” that I’ve already mentioned:

Before Christmas we spend some time on short animation that we’ve used many of the new features. Rendering on unstable builds was fun ;)…

If you want to join the V-Ray RT community, great place for that is this group on Facebook: https://www.facebook.com/groups/VRayRT/ .