The aim of this guide is to help with switching to rendering on GPU with V-Ray and has all the basic information needed to better understand advantages and limitations of this approach. Everything below this point is based on our experience with using V-Ray GPU (RT) as our main production renderer.

1. Why GPU for rendering?

It all started around 18 months ago when we decided to do a hardware upgrade to get better 3ds Max viewport performance. So we installed new GPUs (it was GTX970 4GB) and decided to see how things improved with rendering on GPU with V-Ray RT. We loved it!… Well, to be honest not straight away. It took time to change the mindset, but the speed boost and interactivity were there to help and sooth any pain caused by some V-Ray Adv features missing.

It wasn’t the first time I tried rendering on graphic cards. But back when GPUs had 512-1024 MB of memory it wasn’t really a production ready solution (at least for us). It changed with launch of Nvidia’s maxwell cards that came with 4GB on board, did cost fraction of their Quadro brothers and were much faster and more energy-efficient than earlier generation. This alone made it possible to render 70-80% of our scenes. 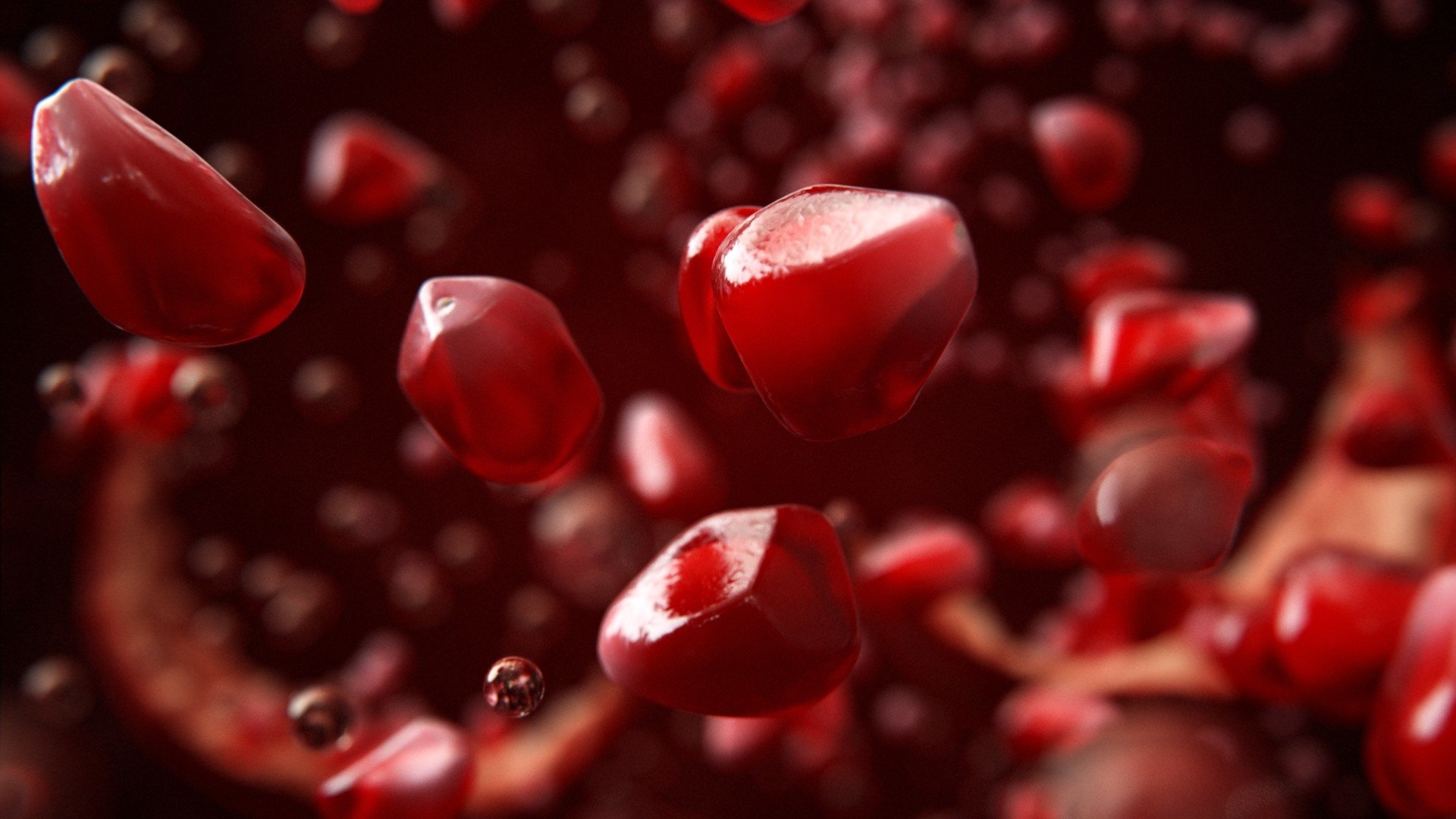 We’ve chosen V-Ray RT as our main rendering engine at the end, but It took us some time be convinced.  One thing that I feel is a bit unfortunate is that for a very long time I did understand it’s true potential. I thought it’s just ‘real time’ addition to V-Ray Adv. At earlier stages there were some differences in renders from RT and ADV due to many missing features, but that changed a lot over time due to fast development. I’m extremely happy that Chaos Group didn’t dismiss GPU rendering as being ‘too hard’ and pushed hard with development. And I believe that now it’s the best time to start using it in production.

Looking at V-Ray RT as a completely different engine is the key to loving it. You need to go full throttle with it. Shade, light, render previews, finals with RT. Going back and forth to CPU (Adv) is not the best idea in the same way that jumping between Corona, Octane and V-Ray in the middle of production isn’t. That said, you can still use it for lighting preview and shading, but you have to expect that some features will be missing or may work in a different way.

Currently RT is at fully production ready state and to me it has proven to be best way to create amazing renders. 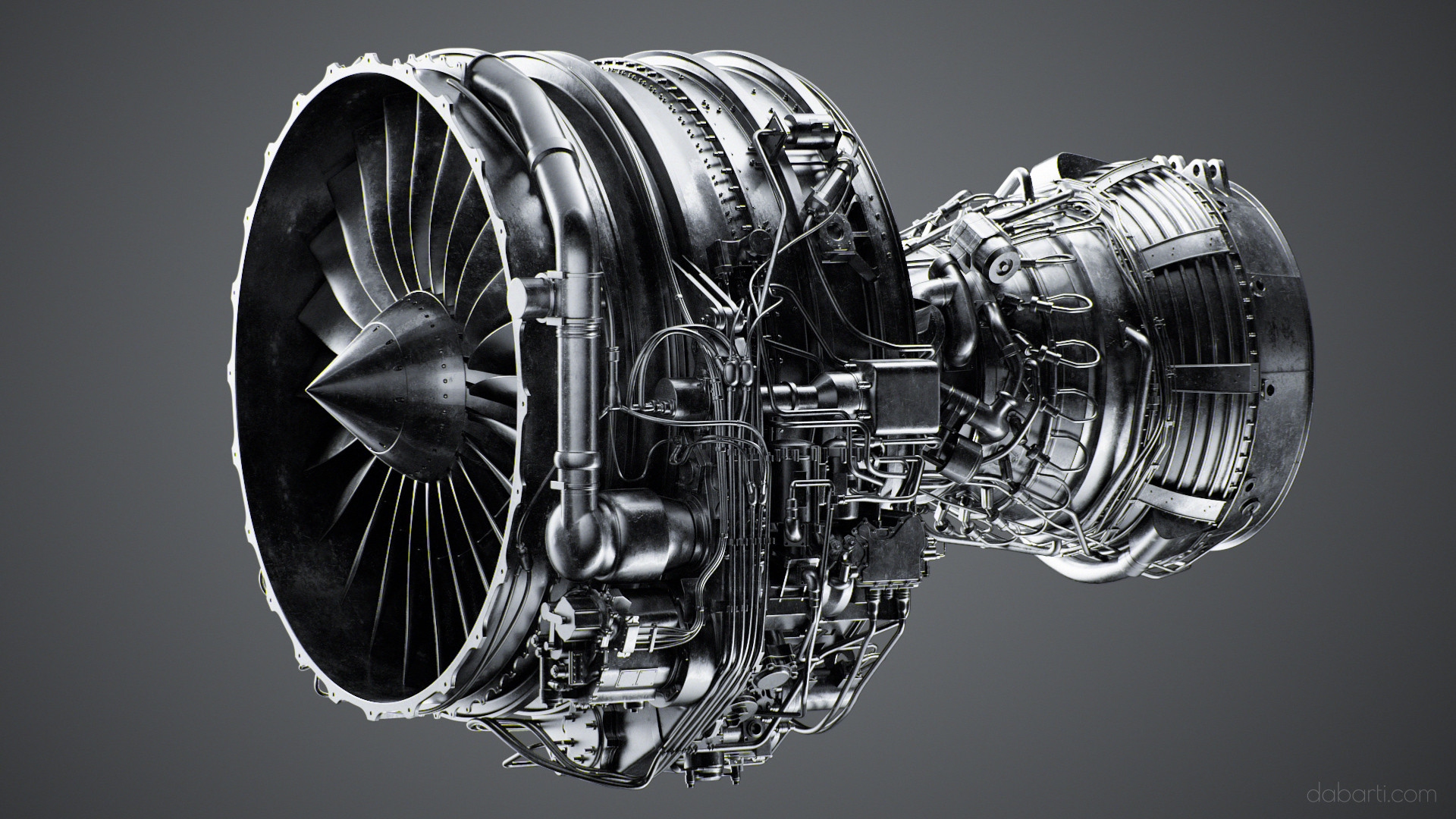 3. What kind of hardware do you need ?

At this stage I recommend CUDA devices. V-Ray supports OpenCL, but I find that CUDA GPUs offer better performance for the same money. Here is a list of the worthy ones:

If you wish to upgrade, don’t sell or throw away your old GPU. Keep it for using it with your monitor(s) and add another GPU device for rendering. This makes working with viewport and rendering much smoother. If you wish to build real rendering monster check out this post: Building 4xGPU rack-mount rendering node 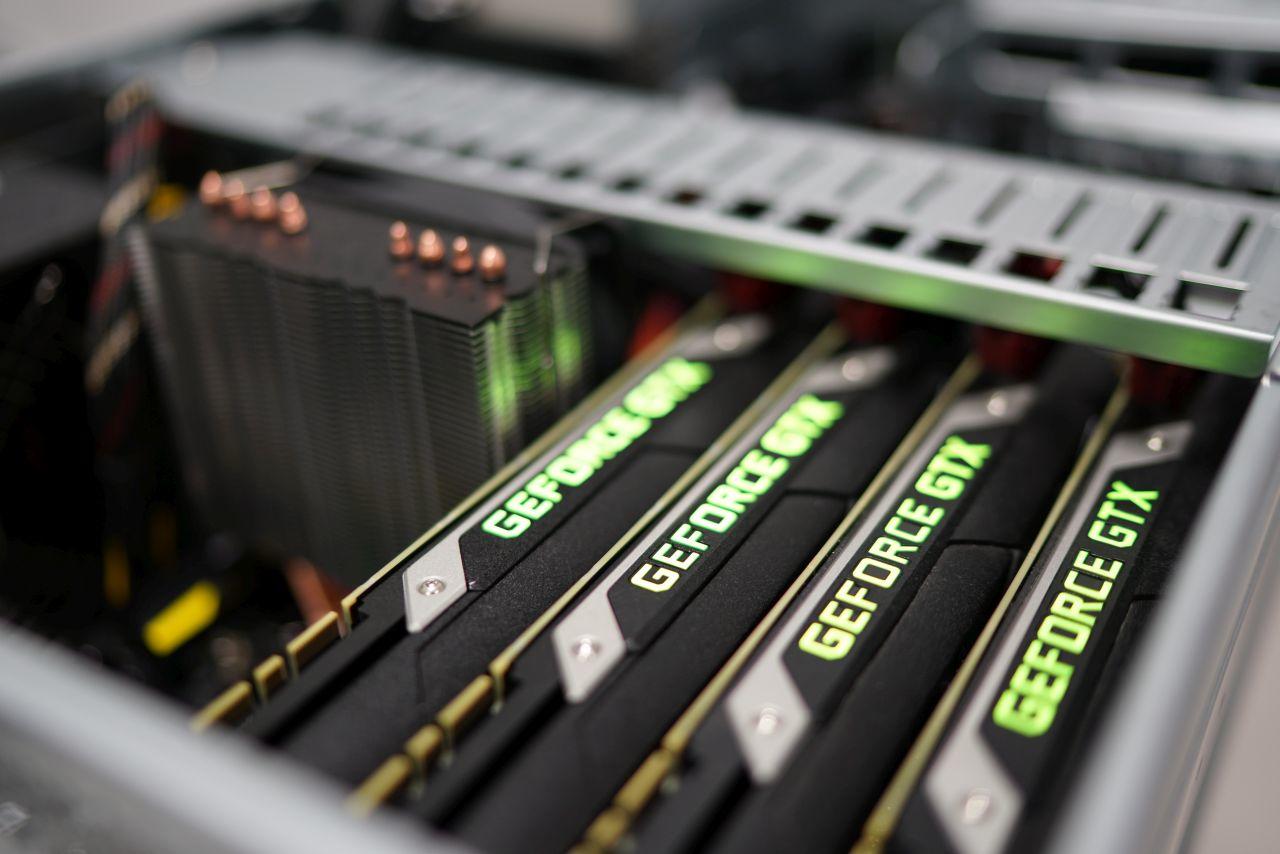 Overall V-Ray RT has the best kind of settings, there aren’t many of them and in many cases there’s no point in changing defaults. Personally I love playing with settings (and breaking things), but as supervisor and artist I believe that they shouldn’t get in the way of creation. Defaults are the fastest in most cases so just hit render and focus on the creation. Individual subdivision settings for lights, materials don’t matter, they won’t speed up or slow rendering so don’t waste your time playing with them. Just do nice pictures !

If you’re starting out with V-Ray RT there are 3 main settings to consider:

I created small script lately that resets all the settings and sets up RT as production and active shade renderer. You can grab it here: ( https://www.dabarti.com/screens/Reset_settings_and_setup_RT.ms ). Drag and drop it to 3ds max or use it as startup script. I usually use it to reset all settings after opening some old V-Ray Adv scene. 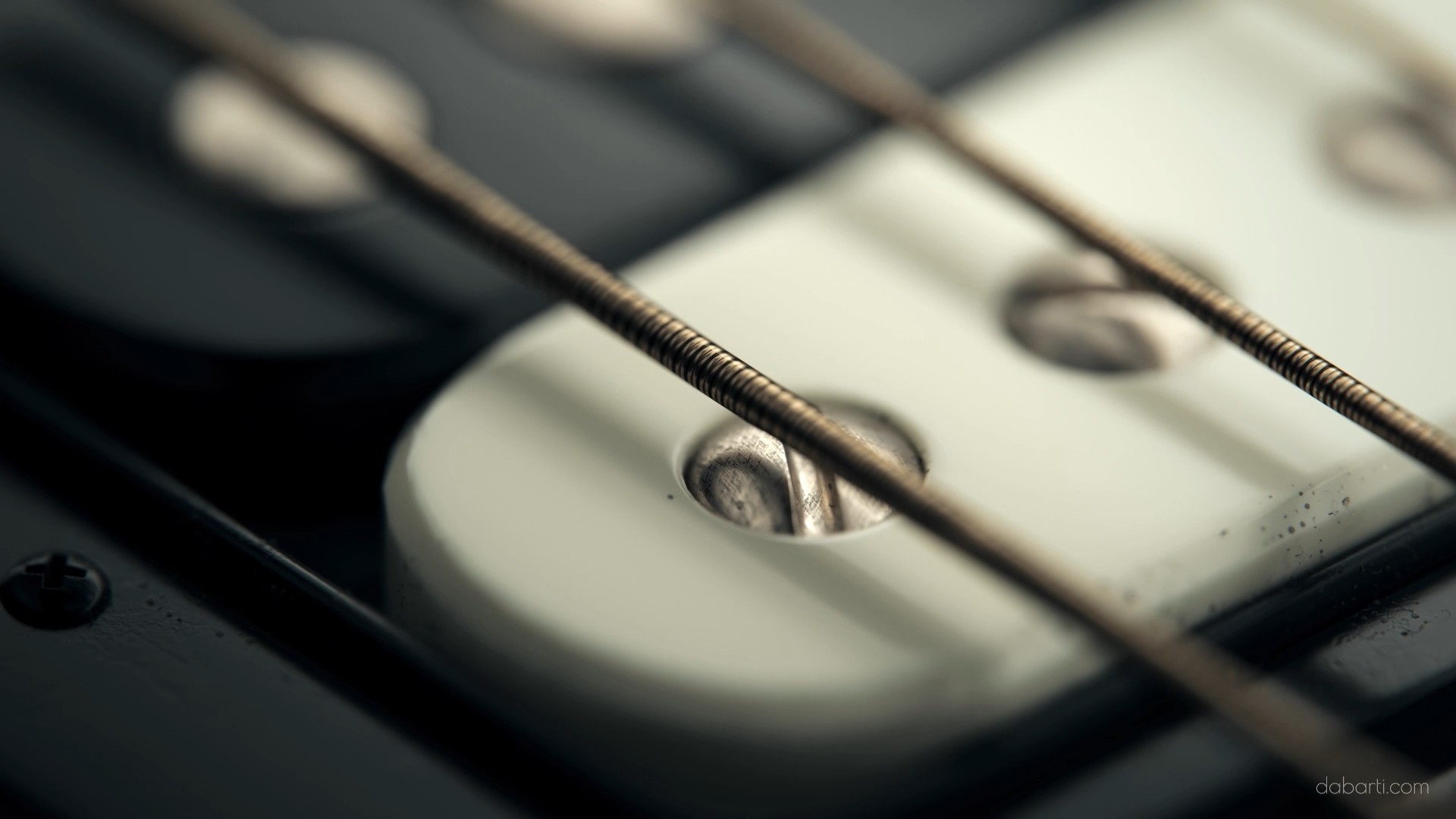 With GPUs the main limitation is memory, so until we see GPUs with unlimited memory you have to be careful. But it’s not as bad as it may seem, especially with 8-12GB on board. You can render very heavy scenes if you work in a clever way.

Always use the latest version of RT as it’s constantly evolving, getting better and faster. For example newest version (currently upcoming SP5) has very good texture memory management. As opposed to older builds it can dynamically adjust the size of the texture depending on how small it is in the render.

Few things you should consider to save memory:

Interactivity is the king! Fire up Active Shade (interactive) mode and all changes to your scene will be transferred to RT and rendered straight away. There is little to none delay and this allows quick look development as in matter of minutes you can try tens of different light or shading options. Remember: V-Ray GPU (RT) and V-Ray CPU (Adv) share a lot in common but they are different render engines. Things may look a bit different if you try to render final on CPU… So just render it on GPU and it will be faster.

Some shaders and maps don’t work on the GPU at the moment, but the number of those is getting smaller over time. When in doubt check this page: https://docs.chaosgroup.com/display/VRAY3MAX/V-Ray+RT+Supported+Features 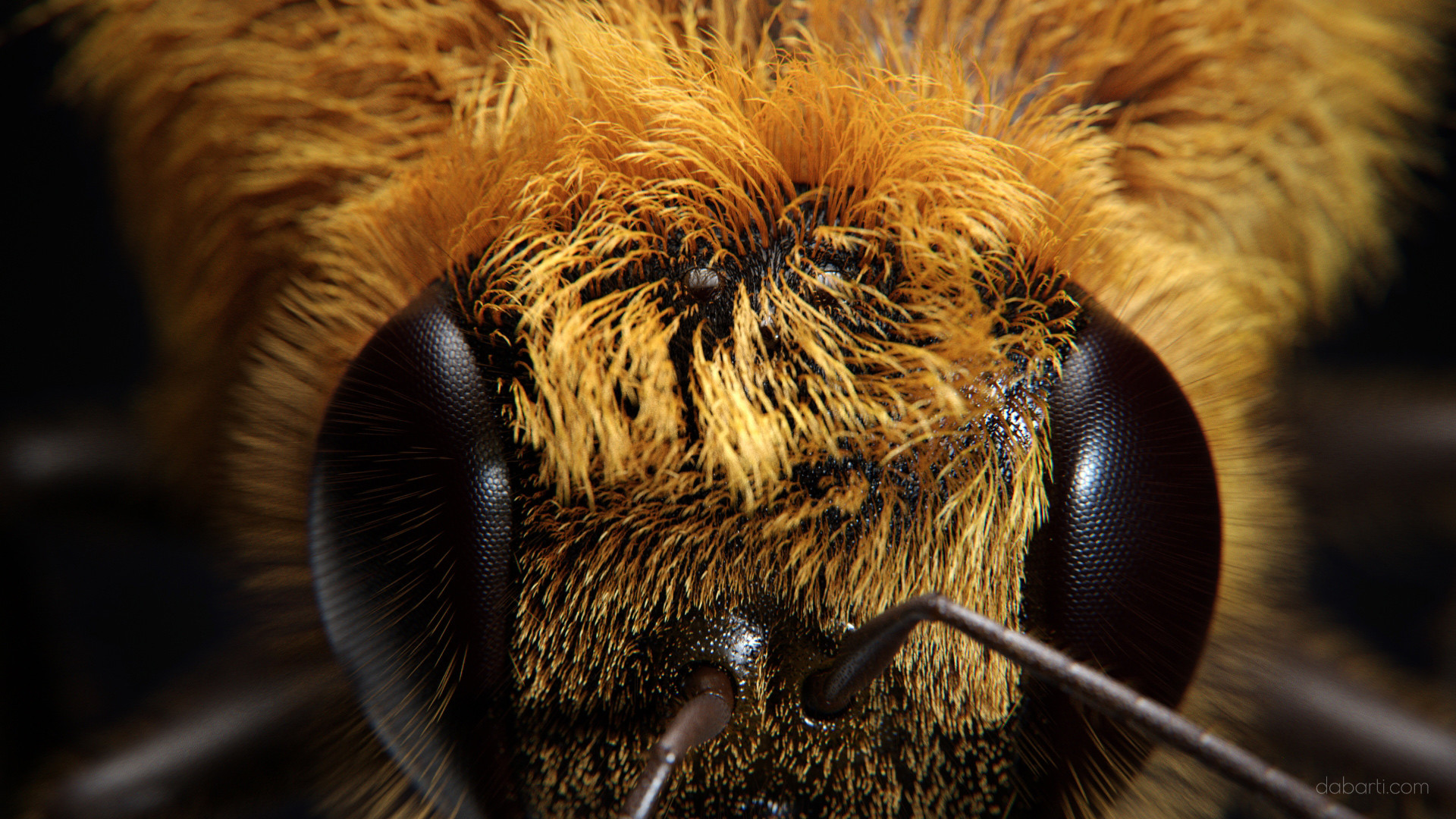 It just work. With GPU you can get a lot more frames finished faster than on CPU. And if you go ahead and get as close to final look as possible straight from the render it will also speed up overall workflow. If there are any bugs to geometry or animation you will have more time for revisions.

Dabarti is small team, but after switching to RT we were able to output so many shots that we had to start using Shotgun and Deadline in order to keep track of it all. But this is good.

Check out some of the shots we were able to complete with it:

All images used for this post were rendered at Dabarti with V-Ray GPU (RT).

If there is something that you would like to know about rendering on GPU from the perspective of the artist ask in comments or through Facebook.

If you have a problem or a bug reports related to V-Ray RT, ask Chaos Group support via email or forums, they are there to help. By reporting bugs you actually help making the product better.